There is a serious hazard to writing about Asia from the United States. You can get confused about a great many things, not least the date and time. And for the wise American Asia watcher, April Fool’s Day is a two-day holiday, beginning on March 31 when Asian media start pulling our legs.

Hachiko has not been stolen, as I previously reported. He is safe and sound in Shibuya. Well done, Japan Times. (And pretty nice Photoshopping.) 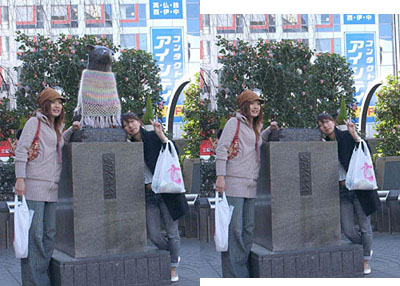 At least I’m not the only one who’s fallen for it. And Japundit’s people are usually actually in Japan. :-p

2 thoughts on “Damned Timezones! I've Been Had”