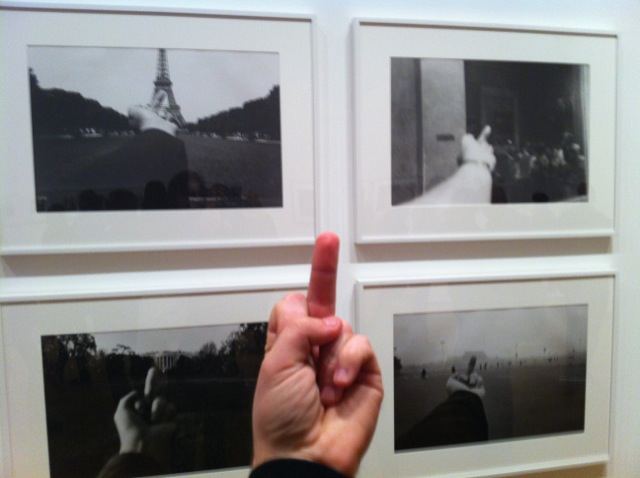 To which, on Twitter, Ai-laoshi said “hmph,” or something hard to translate: