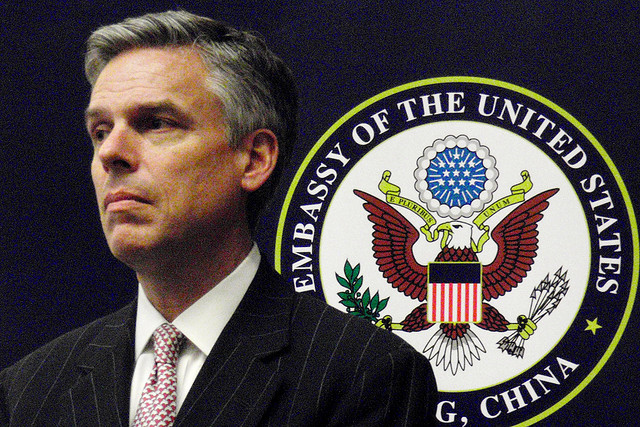 1 thought on “Huntsman and fear of China – 'the new expat message'?”