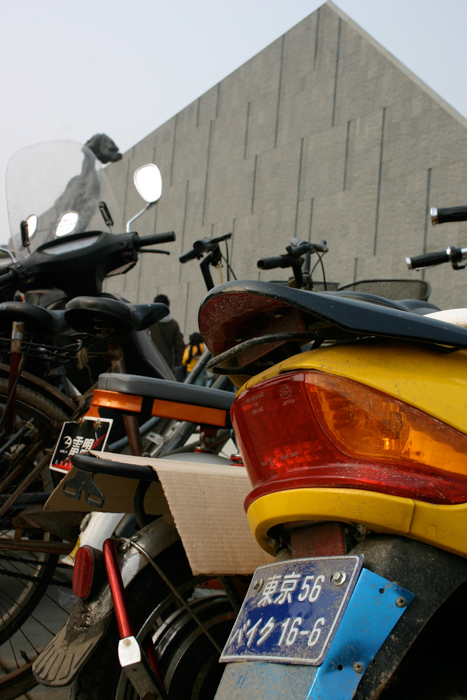 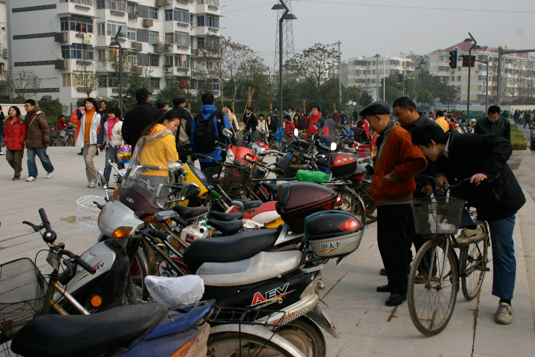 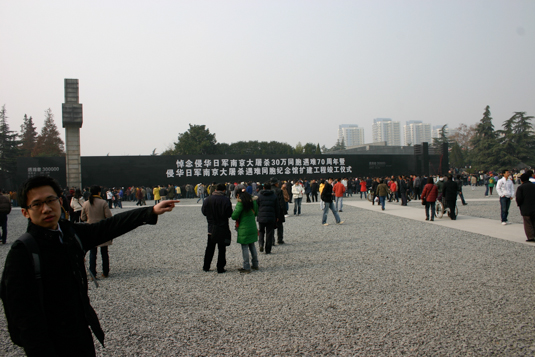 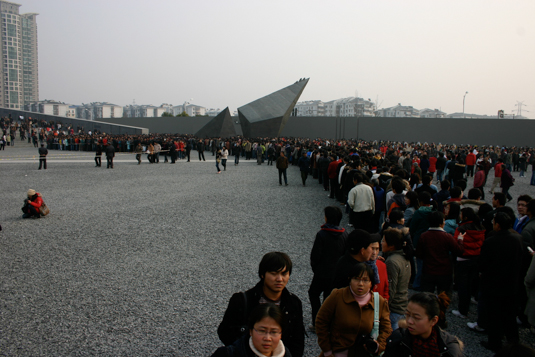 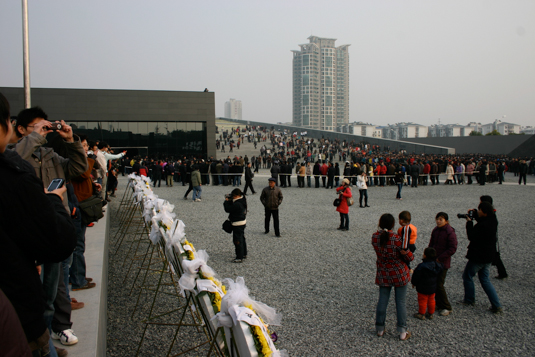 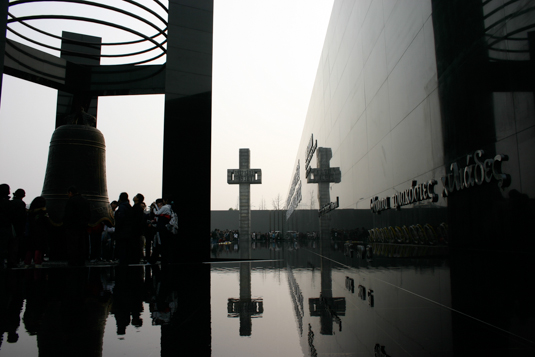 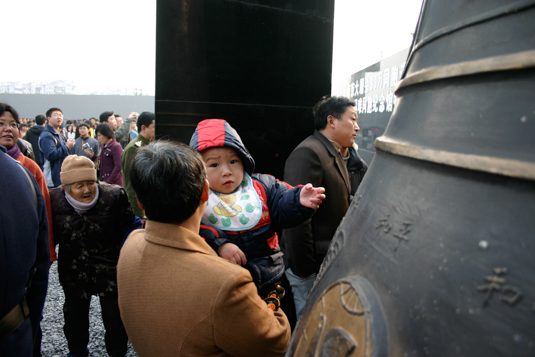 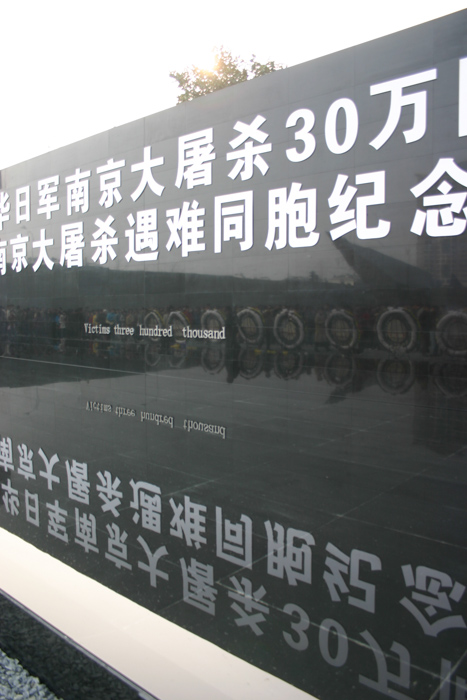 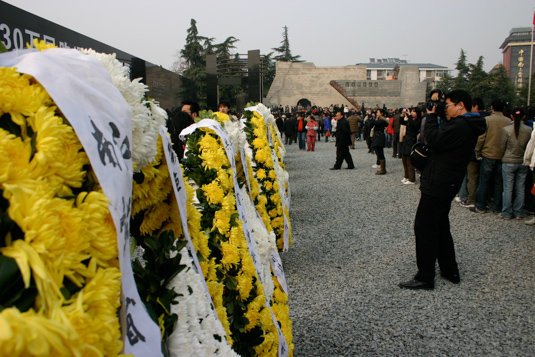 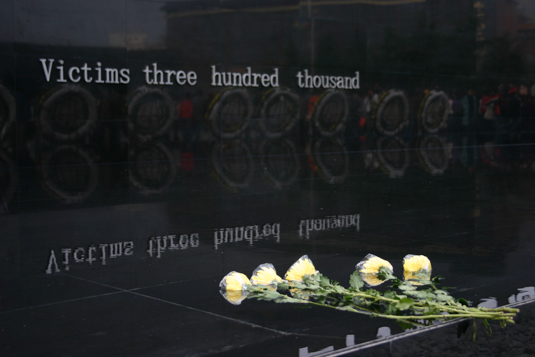 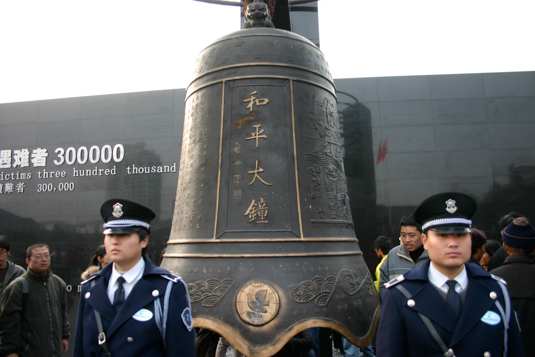 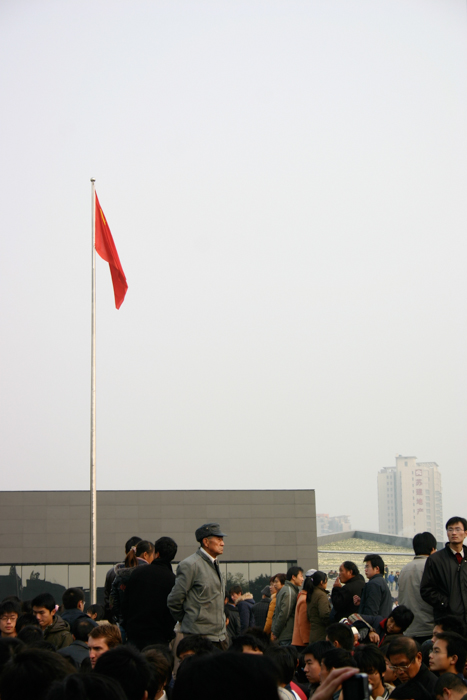 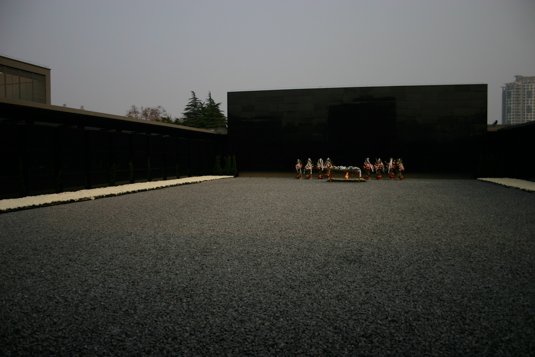 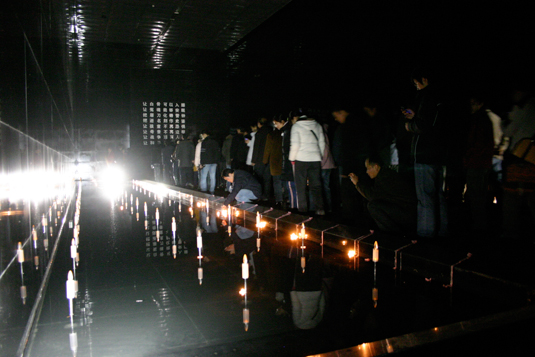 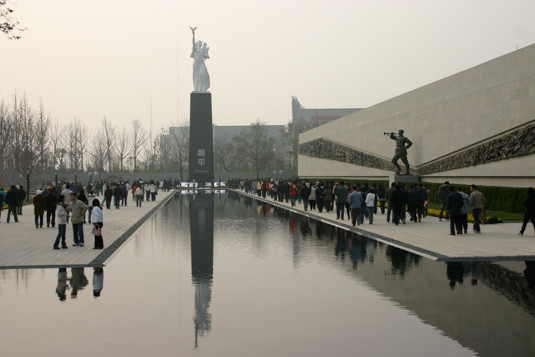 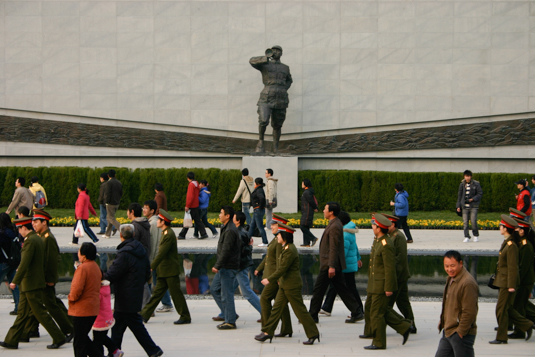 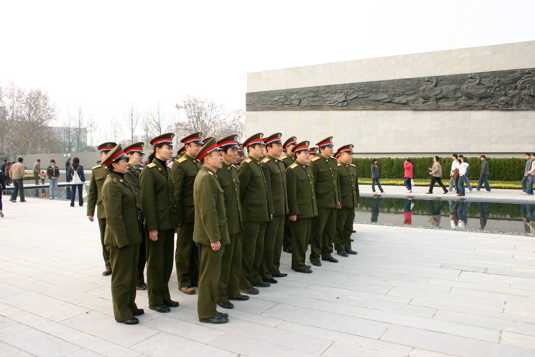 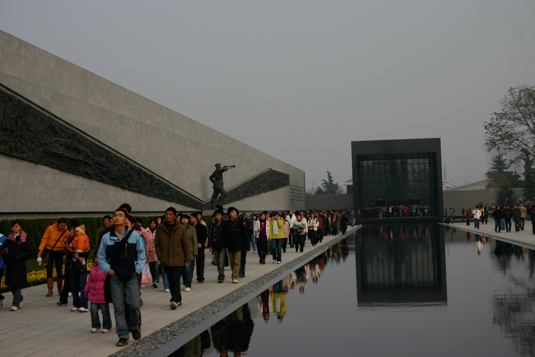 After China’s stern reaction last year to the arrest of a Chinese sailor who rammed Japanese ships near islands disputed by the two countries, the world media has braced itself for another round of “tensions” following a new arrest.

The fact that both Japanese and Chinese authorities are calling the incident a “regular fisheries case” is reassuring. This arrest, however, was different.

The arrest last year took place near the islands known as Senkaku in Japan and Diaoyu in China that have been a long-standing point of contention between the two countries. Activists in both countries have mobilized to claim sovereignty. To make things more complicated, Taiwanese protesters have also staked claims.

This year’s incident took place in a far less sensitive area, near the Gotō Islands (or 五島). No one disputes these islands to my knowledge, and they are far closer to Japan’s larger islands, off the coast near Nagasaki.

The Diaoyu/Senkaku islands, on the other hand, are closer to Taiwan than to the major Japanese islands, and they have been disputed for decades.

In the map below, Senkaku/Diaoyu is indicated with a red marker:

This map Gotō is indicated:

It would seem to signify stability (or signify nothing) that both governments agree to follow ordinary law about this particular encounter. As far as I can tell, there is nothing odd here; this should be a routine case. It would be a story if and only if there was a hot-headed reaction.

This comes down to expectations. The people who think this non-event is a story are working with the assumption that either China would react “irrationally” or that enough people would expect a disproportionate response that covering the lack of it would be news.

That expectation of hotheadedness despite the material difference of circumstances strikes me as fairly well irrational on its own. Notice that the sources of the strange speculative stories are places like AFP and BBC, not Xinhua or Yomiuri. That both governments are settled with this, and no noticeable public outcry has resulted, should be signs that the foreign press is trolling the waters of conflict instead of covering life as it actually is.

I’m in transit these days, moving for the time being from Seattle to New York. This is a perfect opportunity to look back on what I’ve written in this space since I started here just over five years ago, on Aug. 18, 2006. Looking back, I found some early speculation about what Aso Taro, then foreign minister, would do if he became prime minister of Japan.

This blog began as “Transpacific Triangle,” focusing specifically on the relations among the three largest Pacific powers: the United States, Japan, and China. In 2006, I had studied Japanese in college and in Japan, and I had just spent a ton of energy understanding the April 2005 anti-Japan protests in China for my undergraduate thesis.

Since then, we have seen five Japanese prime ministers, and a sixth is on deck: Noda Yoshihiko.

Aso Taro didn’t become prime minister back when he was running for the presidency of the Liberal Democratic Party in 2006. As expected, Abe Shinzō took over in Sept. 2006 after Koizumi Jun’ichirō’s long term. Aso did have his turn, however, two leaders later in 2008.

What’s striking looking back is how little anyone talks about the Yasukuni Shrine issue anymore. Sino-Japanese nationalism is more pronounced these days over issues like the supply of rare earth elements—though a Xinhua report did strike a relatively stern note instructing the incoming Prime Minister Noda on how to act.

The same day that he declared his candidacy for LDP president (and presumably prime minister) Japanese Foreign Minister Aso Taro said he would work to improve ties with China and South Korea if he becomes prime minister. Aso is viewed as a long-shot candidate in the Sept. 20 election, with Chief Cabinet Secretary Abe Shinzo the presumptive winner.

“Having no meetings between leaders at all is a distorted form of diplomacy and we must correct this,” Aso said, according to Reuters. Aso has been more flexible than Abe on the Yasukuni Shrine question. He has even proposed that the shrine be re-nationalized as a secular war memorial. Some have remarked that the proposal is insane, but to my mind, Aso has apparently been relatively shrewd in his handling of the Yasukuni issue. By renationalizing the shrine, the government would wrest control of the symbolic site from the private Shinto authorities who enshrined the war criminals in the first place and currently administer the controversial Yushukan war museum.

Meanwhile, Aso struck a familiar nationalist note when announcing his proposal, saying “the tens of thousands of soldiers who died crying ‘Long Life to the Emperor’ filled those words with deep emotion, so I strongly pray that the emperor can visit Yasukuni.” This last statement is no personal sentiment. The special status of Yasukuni Shrine as the place where the emperor, who was at the time considered holy, prayed for war dead was fundamental to its rise in importance during what Japan called the Greater East Asian War. When the Meiji authorities built the shrine on Kudan Hill, across the street from the imperial palace grounds, proximity to the emperor was key.

By taking control away from the Shinto authorities and at the same time encouraging an emperor’s visit, Aso might be appealing to both sides of the Yasukuni debate. Abe appeals only to the nationalists on the issue.
But there is still no indication that disenshrining the war criminals is possible, and even before he introduced this new plan, Aso was agitating for Emperor Akihito to visit the shrine. If Hirohito stopped visiting the shrine after it was tarnished by the war criminals (as was recently confirmed by newly available documents), why would Akihito reverse this decision?

Over the next few days, I’ll cue up some other past posts, not necessarily this old. Much has changed in five years, but much has remained the same. If I have some peace and quiet, I might even do a “why I blog” post like Climate Progress has for its fifth year.

This is a blind item based on something a classmate in a Japanese ministry said. But it’s an interesting thought.