I’m not sure where I came across this, but as someone who loves type and can never remember the names of the ones I like, I’ve found this very helpful. Not to mention attractive. Check out the hi-res version. Now if only someone could do this with Chinese and Japanese faces, I would be ecstatic. 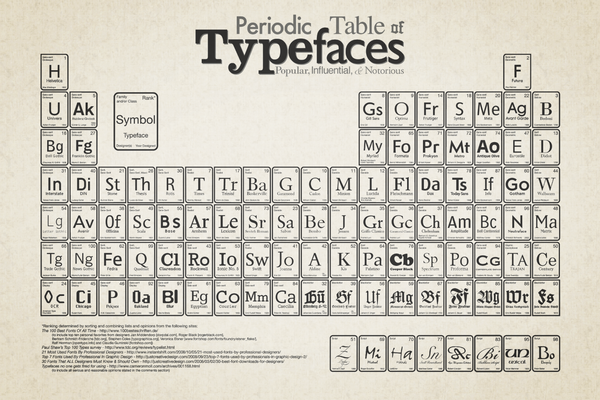 Published by Cam under a Creative Commons Attribution Non-Commercial No Derivatives license. 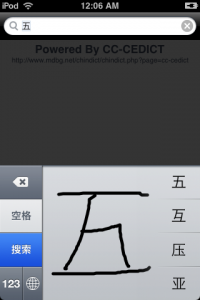