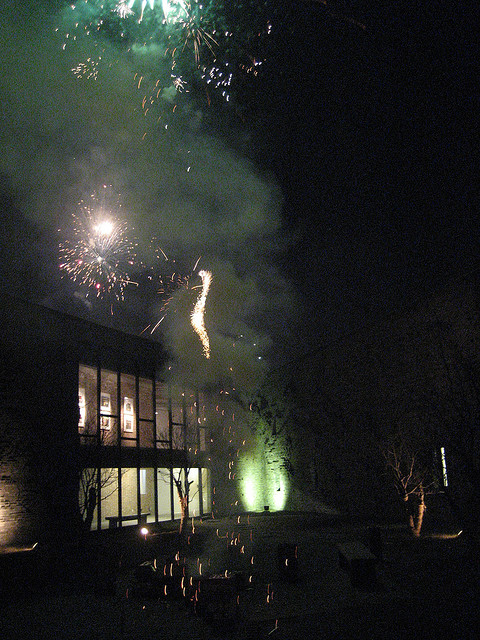 I’m in the midst of watching Please Vote for Me, a documentary based on elections for head student of an elementary school class in Wuhan, China. I am not the first to say it, but this is an excellent film. It does, however, come with a perspective.

The message of the documentary seems to be that left to their own devices, children in China will display certain hallmarks of Chinese politics: factions, back-room deals, deception. Maybe I should write my blog post after the film’s over, but I’m going to do this instead: those things can be hallmarks of democracy, too.

Different viewers will read this differently, but the interesting question to me is how much of what we see is “Chinese,” and how much is just life. The children are evidently fairly well-off; one of the candidates for banzhang is the son of the police chief (of all Wuhan?). So whom does this represent? I don’t know.

One way or another, it’s well worth watching, whether you’re interested in Chinese politics or not. Below, the trailer, followed by the first segment of what appears to be the entire film posted on YouTube and Youku*. It is also available for streaming through Netflix.

And the beginning of the film. The Chinese notes that this is “banned in the Mainland.” (China viewers see below.)

Apparently not banned in China, here is what appears to be the full film on Youku (thank Angel Hsu for getting me to look for this).

I never got around to noting the exciting future release of Alison Klayman’s documentary on the life of artist Ai Weiwei, though far more prominent writers did. But today I found just a taste of her work from an exhibition last year of Ai’s photographs while living in New York between 1983 and 1993. The 20-minute documentary describes the process of winnowing down 10,000 photographs to less than 250, and features Ai’s reflections on his time there, as well as his working process with curator Stephanie Tung. The Three Shadows co-founder Rong Rong also describes the urge to open for the first time Ai’s box of negatives from New York. (Both Alison and Stephanie are friends of mine, but I would note this nonetheless.)

Here’s the documentary, and check out Ali’s other work on her site. Also available are versions of the doc with Chinese and English subtitles. See also a short video posted on The New Yorker‘s website.