The internet is unusually sluggish today. I wrote a bit about some possible reasons why at Sinobyte.

Blogspot has re-disappeared, MSN Messenger is inaccessible from an artsy Beijing cafe, searches for Carrefour are just back from going unanswered, and the spring sky is clear. It’s the 89th anniversary of China’s May Fourth Movement.

In 1919, student activism took a powerful and still-honored turn for the patriotic in China. On May 4, thousands of students gathered at Tiananmen to protest the Treaty of Versailles and its treatment of previously German-held territory in Shandong Province, which was given to Japan rather than back to China.

Today, students have been at the forefront of recent demonstrations of national pride in the face of demonstrations against the Olympic flame as it toured the world. After a French demonstrator went after a woman carrying the torch in a wheelchair, anti-French sentiment was converted to demonstrations and boycotts directed against the French megamart Carrefour.

We’re also saying goodbye to the previous image. Here it is full-frame below, in a wallpaper-worthy high resolution version. 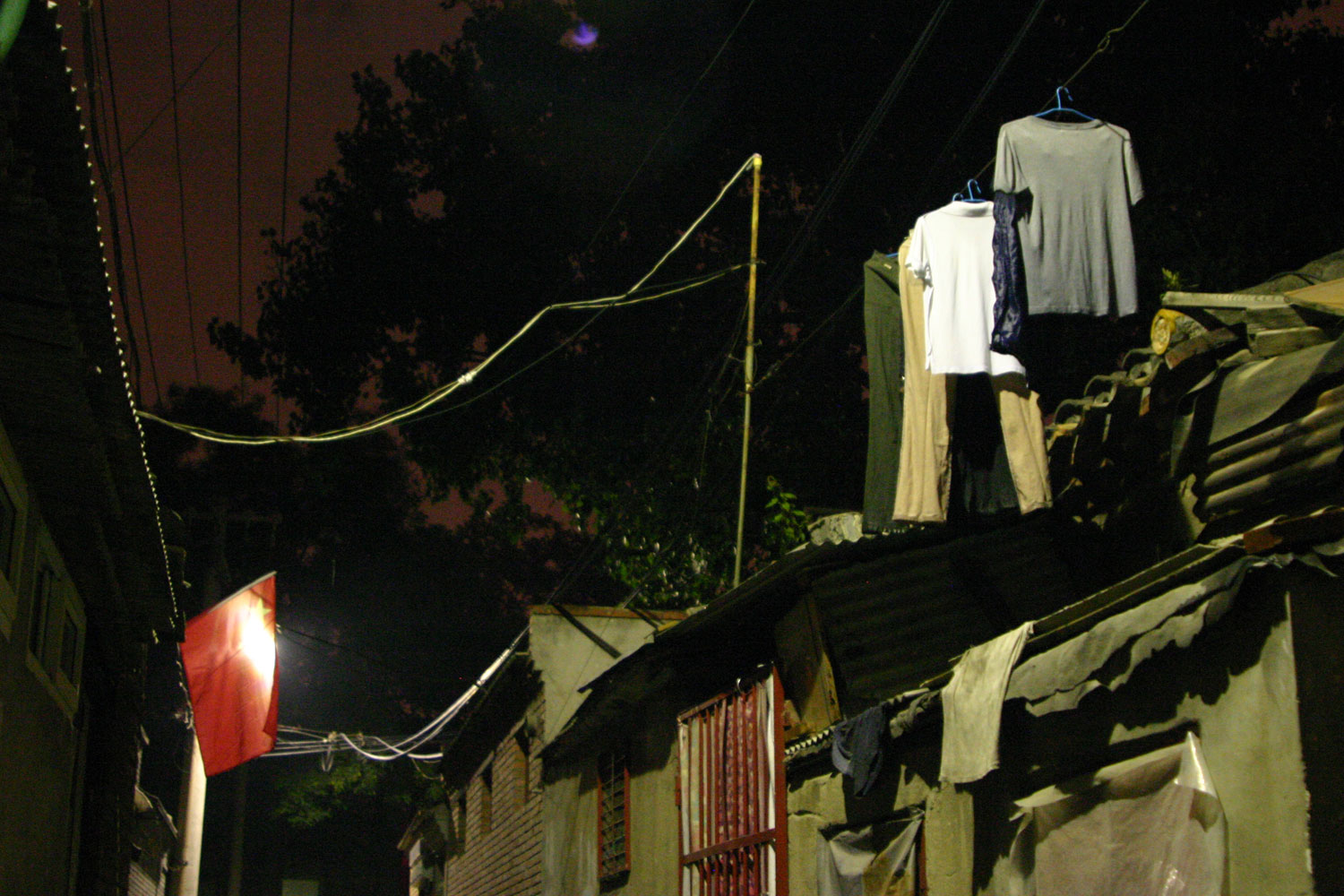 That’s Beijing‘s design and lifestyle companion known until now as tbjhome became urbane with the January 2008 issue. It also contains my first story for the publication: a look at French architect Jean-Michel Wilmotte’s rework of a 1950s weapons factory for the new Ullens Center for Contemporary Art in Beijing’s 798 Art District. Urbane‘s website does not have text online yet, but those interested can read from the photographs below.

Today, just as my wandering was turning into a walk home, I passed the Librairie Avant-Garde in Nanjing, a bookstore in an apparently never-used parking garage. Needless to say, I was not able to resist. Though its selection of foreign-language books is apparently zero, the range of subjects and the atmosphere of the store and the cafe inside are better than anything I’ve seen for a long time. This is located on the north side of Wutaishan (五台山). More pics after the break. 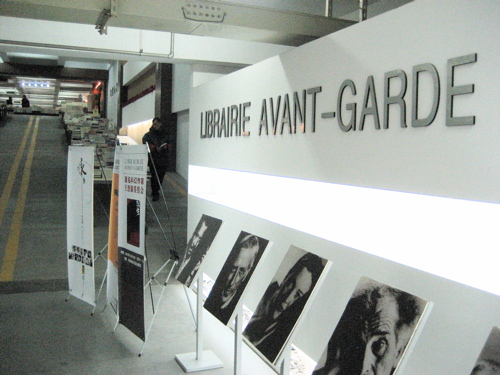 Driving up into the store. 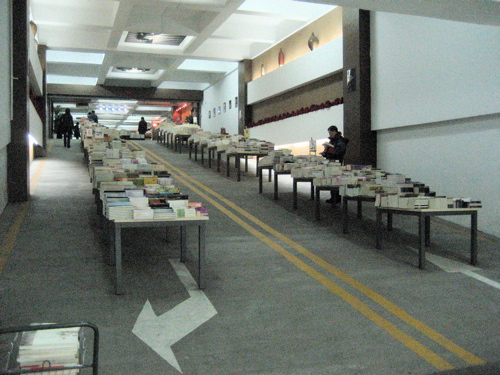 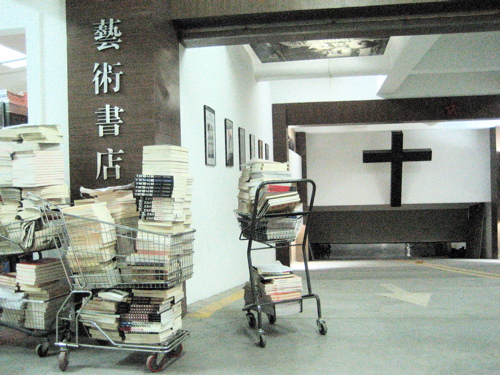 (I have no idea what’s with the cross.)

END_OF_DOCUMENT_TOKEN_TO_BE_REPLACED

Among the several reasons this site has been slow recently is that I’ve had a glut of work. Yesterday, I covered Massachusetts Governor Deval Patrick’s trip to China. The story appears in Tuesday’s Boston Globe business section.

BEIJING — On his first foreign trade mission, Governor Deval L. Patrick today told a Beijing audience that Massachusetts and China have had a “special trade relationship” that spans more than two centuries. Patrick noted that the first United States merchant ship to sail for China — in 1784 — had Boston owners.

The governor and a delegation of about a dozen business executives, and academic and state government officials are meeting with their Chinese counterparts to discuss biotech and clean energy. They are not expected to strike any business deals before heading home on Friday, after traveling to Shanghai for more ceremonies and meetings.

Members of the delegation will also meet with executives of China’s Hainan Airlines in hopes of establishing direct flights between Boston and Beijing, possibly to begin in 2009, according to Massachusetts Port Authority chief executive Thomas Kinton, who said talks have been underway for two years. [full story]