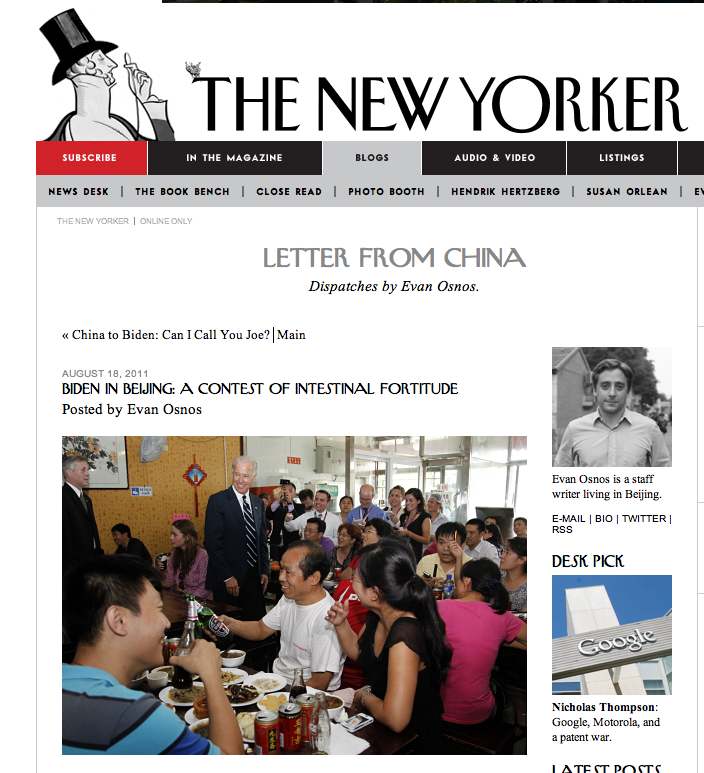 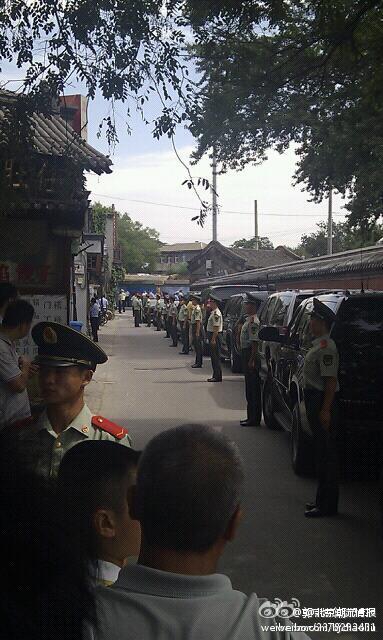 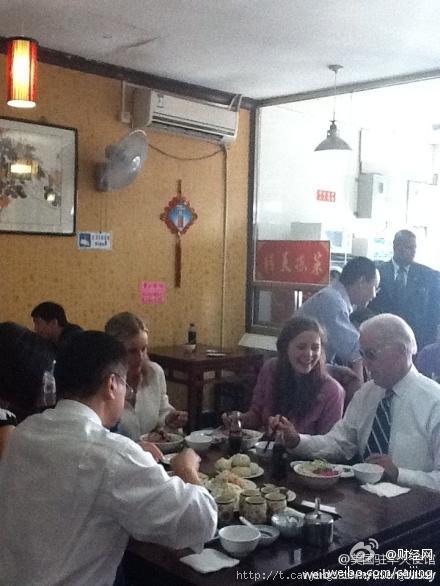 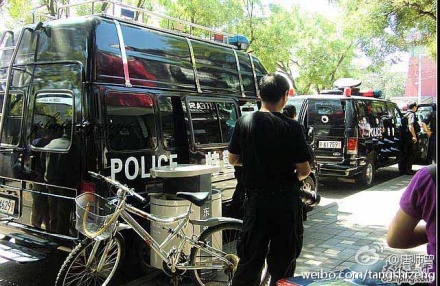 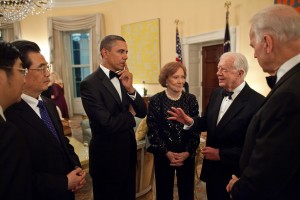 In other news, Matthew has relaunched his photo blog, where you’ll find coverage of the World Expo, an awkward beauty pageant for foreigners in Beijing, and as always, China’s top independent and underground musicians.

Here’s that NYT video from today:

For the record, Matthew is a good friend, and I have known Andrew slightly, but I promise I would want you to take a look at these regardless.

Life passed into the Year of the Ox yesterday with little fanfare at Transpacifica headquarters. There were memories, however, of an explosive night in Beijing a year ago as we rang in the Year of the Rat. As a commemoration, I offer these photographs—from a walk by the half-done CCTV tower to a midnight walk across the Caochangdi district of Beijing through a sea of spent explosives.

Happy New Year, everyone! (I’m not going there like everybody else.) 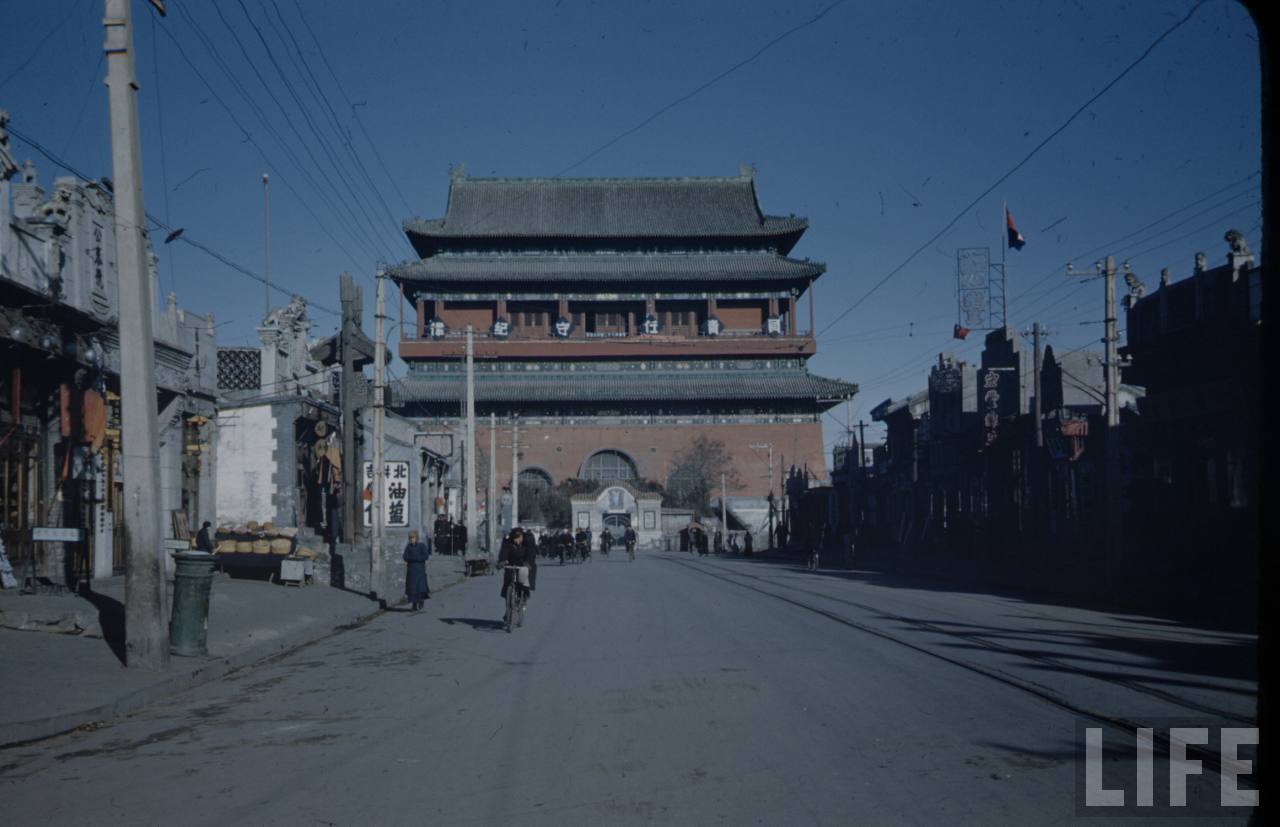 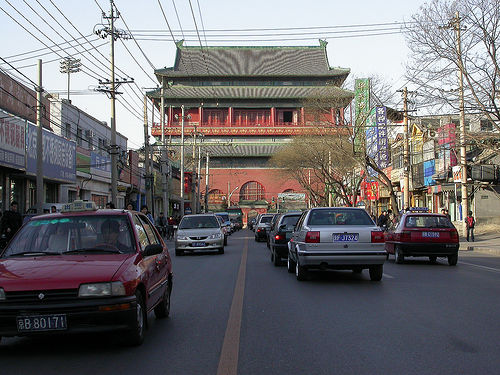 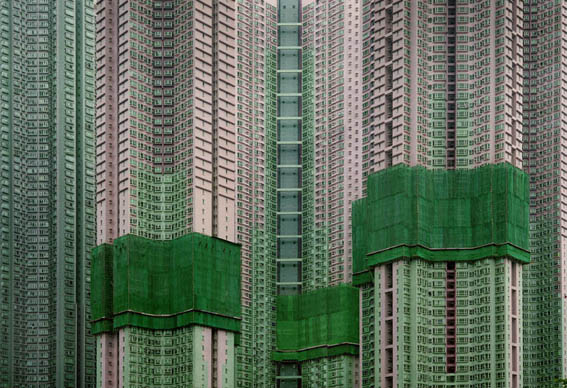 This picture is stolen from photographer Michael Wolf’s website, where he as lots of great work, including this series on Hong Kong architecture called “Architecture of Density.” The work has been shown at Beijing’s 798 Photo Gallery among many other places. Check out much more of his work at his website.
[via Coudal]