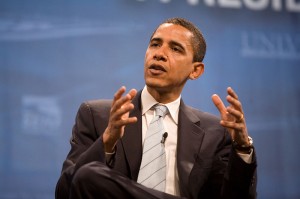 I’ve been busy recently in Beijing and watching a lot of good stories go right by. You’ll forgive a Colorado native for using a baseball analogy: It’s time to make sure I don’t strike out looking. Here’s a quick summary of transpacific pitches I wish I’d had time to swing at.