I’m going to be blogging my notes from Harvard’s “Crisis in Japan: The Way Forward” event, ongoing now with live video here. Usual caveats apply: this is an unedited draft; notes not in quotes are paraphrased; quotes not checked against recording. Starting at 4:09 p.m. EDT. 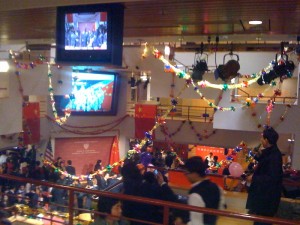 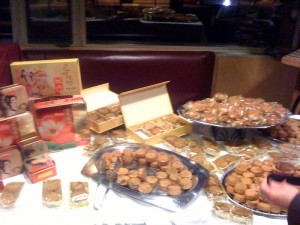