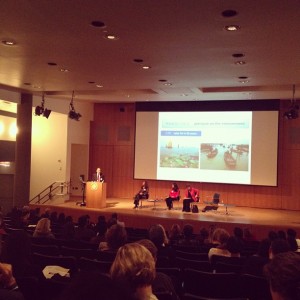 At Infopolitics, I just posted the first of what may be many lists of recent links. I may do the same here, but I’ve tired of the Del.icio.us format. Maybe each day of the week will get a theme, too. Anyway, here’s a link on a U.S. supplier polluting Chinese rivers. 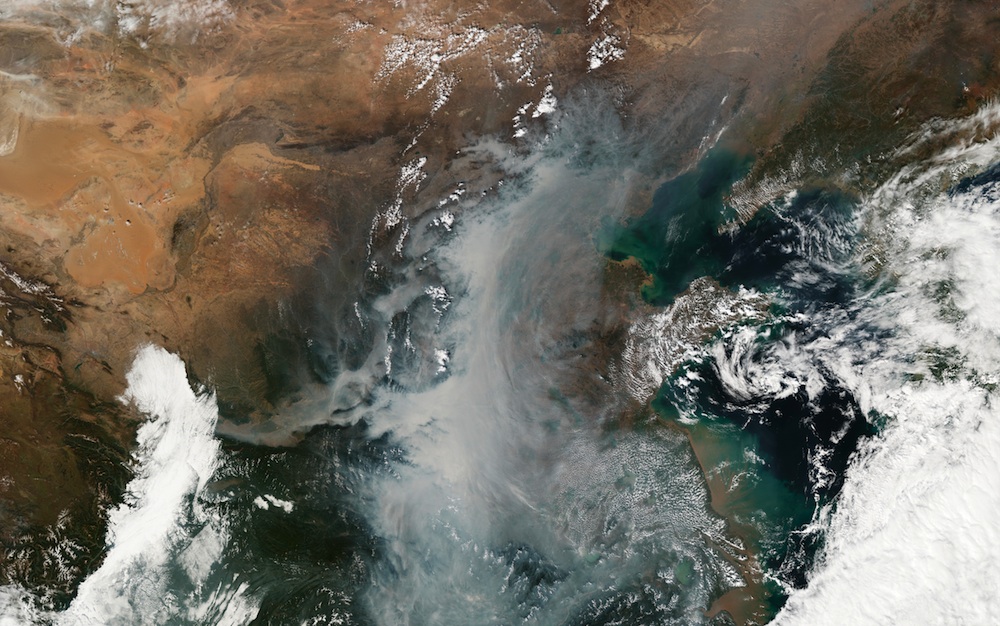